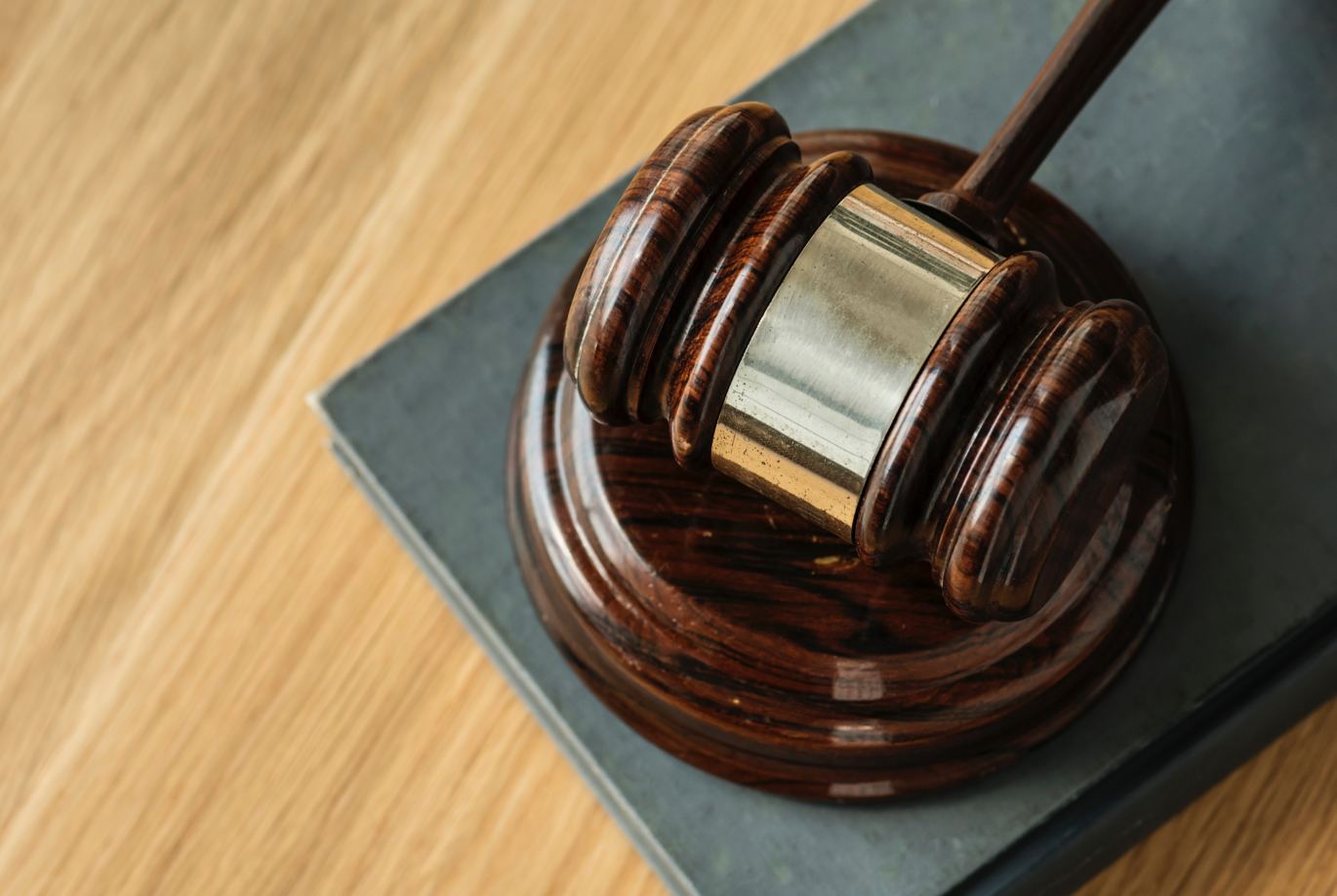 Diepoldsau, October 11th 2012. The increase in product piracy, particularly in Asia, has compelled WorldConnect AG to take stronger measures against copyists. At this time, the Swiss company based in Diepoldsau can report that it has been successful in two patent disputes in China.

The Guangdong Higher People’s Court of Guangdong Province, People’s Republic of China, which decided on the first, second and last instance, ruled on 19 June 2012 that Bobway (Ningbo) Electronic Co. Ltd.’s manufacture and sale of a travel adapter infringed patents belonging to WorldConnect AG. Bobway has been ordered to cease selling these products immediately. In addition, the court has ordered Bobway to pay WorldConnect AG damages in the amount of RMB 300,000 (approximately USD 50,000).

Furthermore, in another decision heard by the Guangzhou Intermediate People’s Court of Guangdong Province, People’s Republic of China, on 27 June 2012, it was held that Guangzhou Tech-Engine Technology Co. Ltd. had also infringed patents owned by WorldConnect AG through its sale of a travel adapter. In this case, too, the court ordered Tech-Engine to immediately halt sales of this product. Guangzhou Tech-Engine Technology Co. Ltd. was also ordered to pay damages to WorldConnect AG.

In 2002, WorldConnect AG developed the first all-in-one world adapter with slide-out power plugs to suit the power sockets in different countries. Since then, the Swiss company has been able to establish itself with the SKROSS® brand as a world leader in the area of high-quality travel adapters and USB charging devices. Today, it operates successfully in over 150 countries. The company has patented all of its products. WorldConnect AG pursues civil and criminal remedies for any infringement of its patents.