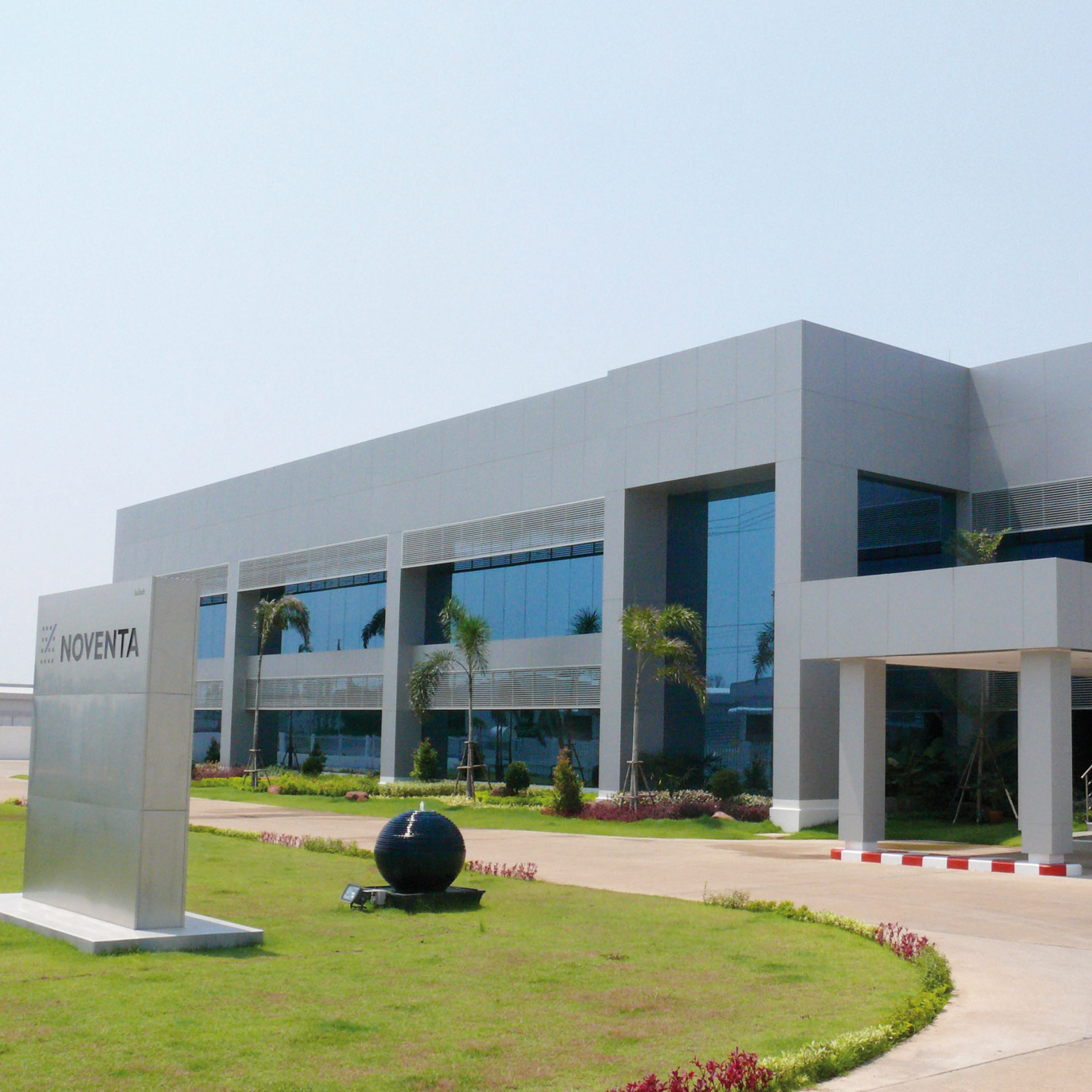 Diepoldsau, 25 January 2016. Accepting social responsibility goes without saying for SKROSS®. By becoming a member of the BSCI (Business and Social Compliance Initiative), the Swiss company has made it official. As an initial step, SKROSS® had its affiliated company, Noventa Thailand, audited in January. The manufacturer for travel adaptors, the most important product group at SKROSS®, achieved excellent results.

WorldConnect AG, which owns the SKROSS® brand, is aware of its responsibilities as an internationally active company. The Swiss company places great value on complying with social standards when it comes to selecting producers and suppliers. Socially equitable methods such as fair pay, stable jobs, adherence to daily maximum working hours and abstention from child labour are all imperative. Thus, WorldConnect is pleased to support suppliers in continually improving their production conditions.

SKROSS® has been a member of the BSCI since November 2015. This Foreign Trade Association initiative supports companies globally in their efforts to improve working conditions for suppliers worldwide and to establish a more even footing on an international level. The audits are subsequently carried out by independent testing laboratories.

The BSCI Code of Conduct is based, among other things, on conventions of the International Labour Organization, the UN Universal Declaration of Human Rights and the UN Convention on the Rights of the Child. The BSCI Code of Conduct also regulates the areas of environmental protection, discrimination, forced labour, child labour, working hours, remuneration, working conditions, accommodation and freedom of association. Suppliers must additionally guarantee that the Code of Conduct is also upheld by subcontractors.

As an initial step, SKROSS® had its main supplier, Noventa Thailand, audited. As an independent and internationally recognised testing services provider, TÜV Nord successfully carried out this audit in January according to the latest version (2.0) of the BSCI Code of Conduct.

Meinrad Berchtel, Head of Product Management and in charge of all social compliance matters at SKROSS®, commented: “Naturally, we were already aware of the excellent working conditions at our affiliated company. We are very pleased that this has now been objectively confirmed, and are delighted with the outstanding result.”

The next step for SKROSS® is to request other suppliers to carry out audits according to the BSCI Code of Conduct and thereby to implement processes that support socially responsible production practices.