Travel Planner
Find the correct travel adapter for your next trip!
SKROSS® continues to fight back against copyists
Since its last announcement detailing the win of two patent disputes in China some years ago, the Swiss company WorldConnect AG, brand owner of SKROSS®, has remained active in defending its IP rights. 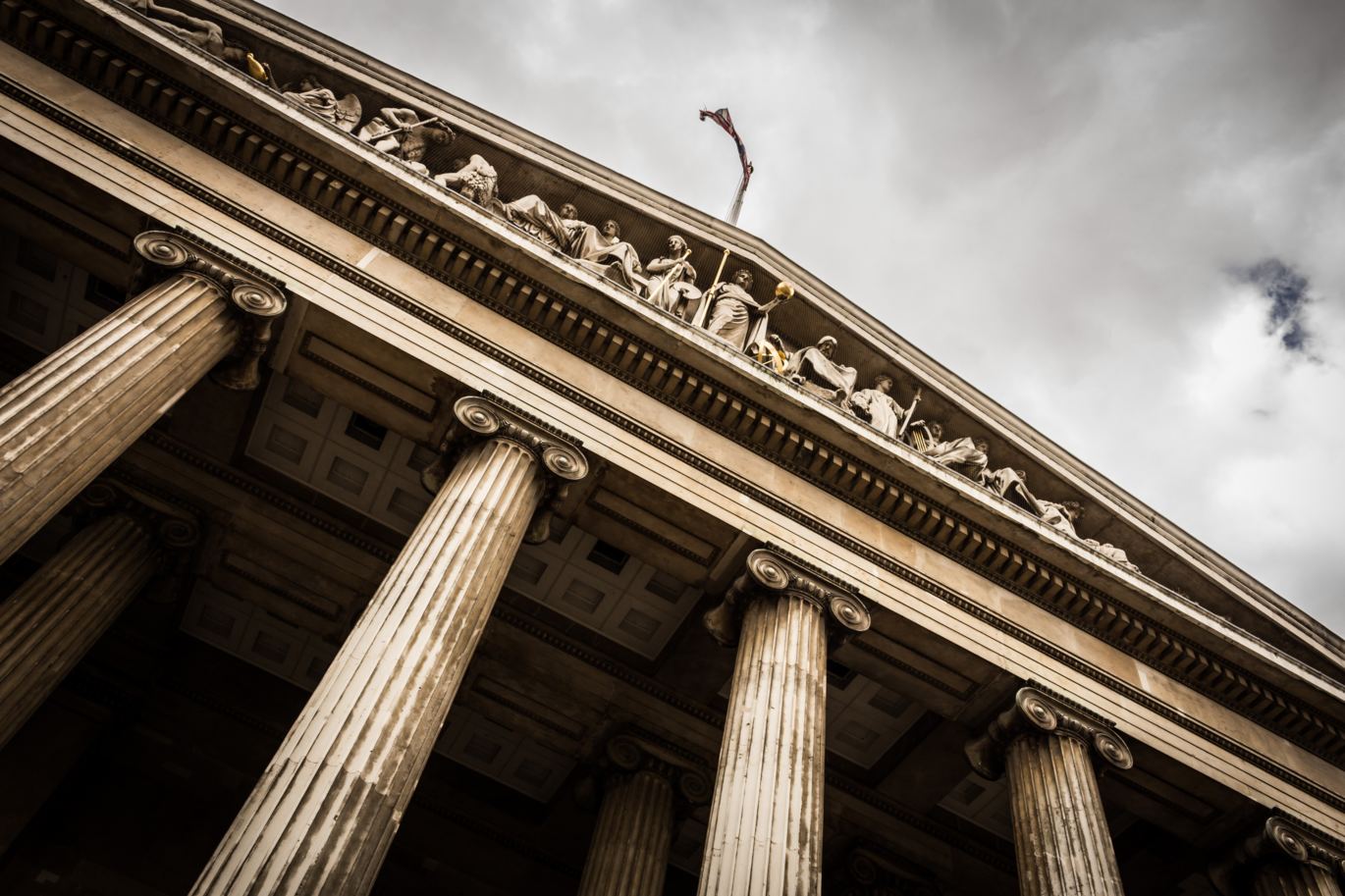 Diepoldsau, June 2018. Since its last announcement detailing the win of two patent disputes in China some years ago, the Swiss company WorldConnect AG, brand owner of SKROSS®, has remained active in defending its IP rights. However, the circulation of counterfeited products on the market has not ceased and WorldConnect continues to trace many travel adapters that infringe both its functional and design patents.

In order to defend the SKROSS® trademark and associated patents, WorldConnect does not hesitate in enforcing its IP rights in Europe as well as overseas. As a result, several manufacturers and distributors have been sued successfully for patent and/or design infringement.

In Asia, WorldConnect has won a case against the Chinese distributor Longyu with The Hangzhou Intermediate People’s Court of Zhejiang Province ruling that Longyu’s travel adapters have infringed patents licensed to WorldConnect AG. As a result, Longyu have had to withdraw the adapters from the market immediately and have been made to pay a substantial indemnity. Several other cases have also been won by SKROSS® in China.

Meanwhile in the US, the company has won three solid cases with distributors over the last few years, whilst SKROSS® has also been active in Europe. Among others, the company has won two cases in Switzerland as well as several others in countries including France, UK and Germany which have all led to significant indemnity payments.

Succeeding in various courts around the globe has enabled SKROSS® to protect its brand and, most importantly, to protect consumers from confusion in the marketplace due to the misappropriation of the SKROSS® brand. Counterfeited products are typically made of cheap materials and do not meet the quality and safety requirements, which are vital for consumers.

The safety standards in our business field are predominantly defined by the International Electrotechnical Committee (IEC). Following these safety standards and maintaining the highest quality possible forms the foundation of the entire development and production process at SKROSS®. Therefore, extensive quality controls are implemented in every production phase and are reflected in final certificates that document each adapter’s compliance with IEC standards. Furthermore, SKROSS® products are also certified by either TÜV or Electrosuisse.

As a result, choosing original SKROSS® products ensures safety for all of our customers at the same time as providing peace of mind for all our partners.